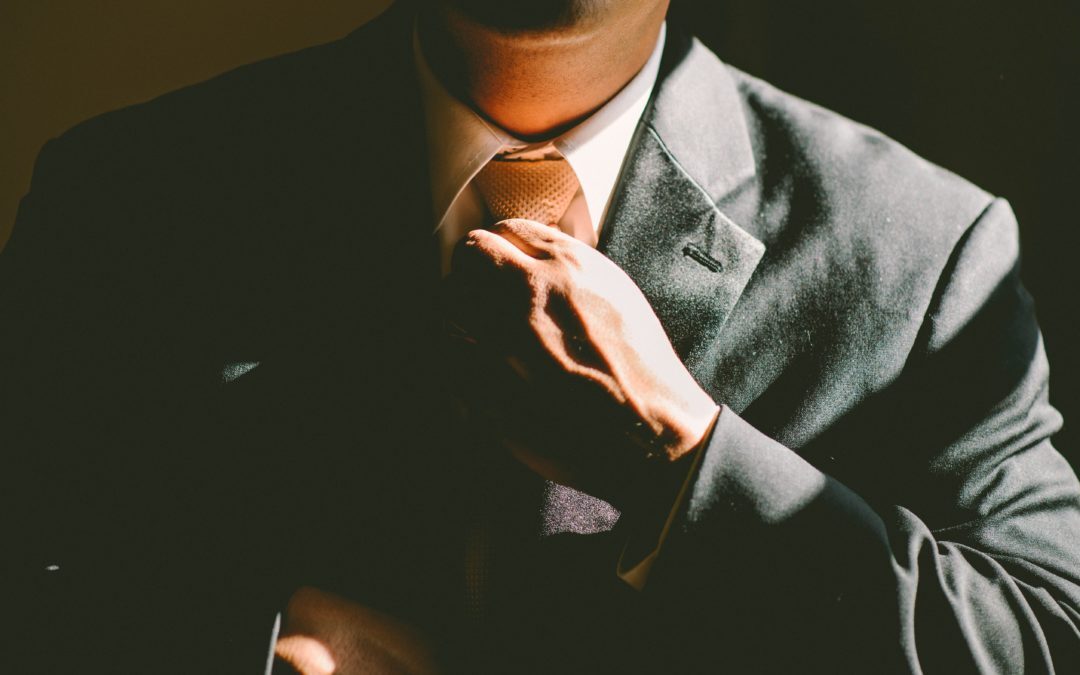 It appears that nowadays prenuptial agreements are being commonly used before the marriage is even made. A survey conducted by various divorce lawyers concluded that many millennial spouses would want to write and sign a prenup.

Marriage Without A Prenup

Even if you married and never wrote a prenuptial agreement, there is still a way to protect the assets during the marriage. This is called a postnuptial agreement, and much like its predecessor, they are also becoming rather trendy so to speak. The same survey conducted that about 51% of their members have seen a certain increase in these postnups.

In the end, both prenuptial and postnuptial have an array of limitations and loopholes that can be unpredictable at times. It is best to simply have a court handle these situations in the best and orderly manner possible, as well as have experience divorce lawyers to handle these affairs.