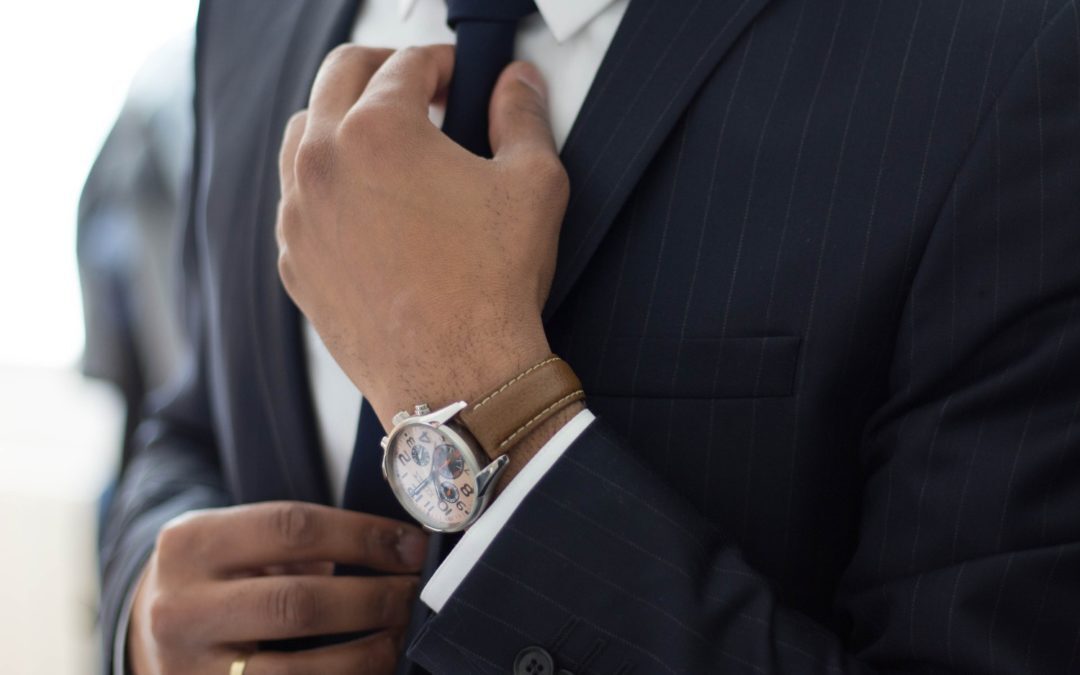 An alimony is a court-ordered payment made from one spouse to another after the divorce became finalized.  It is a way to help provide a financial support for a spouse who was originally supported during the time of marriage from the income of the other spouse. The people that are the most common to receive these alimonies are the wives.  It can also be referred to as spousal support, and it is also different than that of child support. The difference is that with child support, it is a mere mathematical formula, while an alimony is more of an actual decision made by the judge.

The way alimony works differently in each state.  There are three different ways to pay an alimony check:

3)    Through a rehabilitative or temporary alimony-an arrangement of sorts

In the state of California, once the judge makes their final decision on the parental support of the divorce case, the judge then has to consider the possible factors that are written in the California Family Code section 4320.

Some of these factors are:

The time of the spouses’ partnership.

The basic needs of their standard living that they had during their time of the partnership;

The payments that each partner is able to make to continue and maintain their standard of living during their partnership.

The spouse’s’ age and health.

Their debts and property.

If one of them helped the other gain an education, training, or even a license

If there were any types of abuse, such as domestic violence, in their relationship.

If either of the spouses’ job/occupation was affected by a) unemployment, b) children or lastly c) the household.

Taxes emplaced for spousal support. Sometimes federal and state tax laws have yet to update their terms to apply domestic relationships.

Keep in mind that not all alimonies are the same. They can differ from each on how they function and pay the spouse for the support.

Rehabilitative Alimony is one of the types of financial support that is given to the spouse in a short span of time compared to most alimonies. It allows for some time to financially adjust for the spouse that is receiving the money after the divorce has been dealt with.  It provides a means of rehabilitation and helps the recipient get back on their feet.

Permanent Alimony is often paid for a longer span of time, or until either death or if a spouse remarry.  It also ends if the spouses continue their relationship or if it simply expires after a certain date from when it was established from the courts. These types of alimonies usually if not definitely end their payments by one of these factors.

Temporary Alimony awarded during the period of time in which the divorce is pending its proceedings by the court.  This alimony is important as well as necessary due to the amount of time it can take when following the proceedings of filing for a divorce, hence the reason it is called temporary alimony.

Lump Sum is simply one large sum of payment made than one that is through a span of time like the temporary or permanent alimony. When receiving a lump sum payment, it is best to consult with an attorney that is experienced in financial laws such as taxes regarding this payment.

There are two very important things when it comes to handling an alimony.  There needs to be a sense of support and the ability to afford the payments. Spousal support lawyers are to then also provide a solid representation of the parties that seek to secure their alimony or are also faced with spousal support obligations.