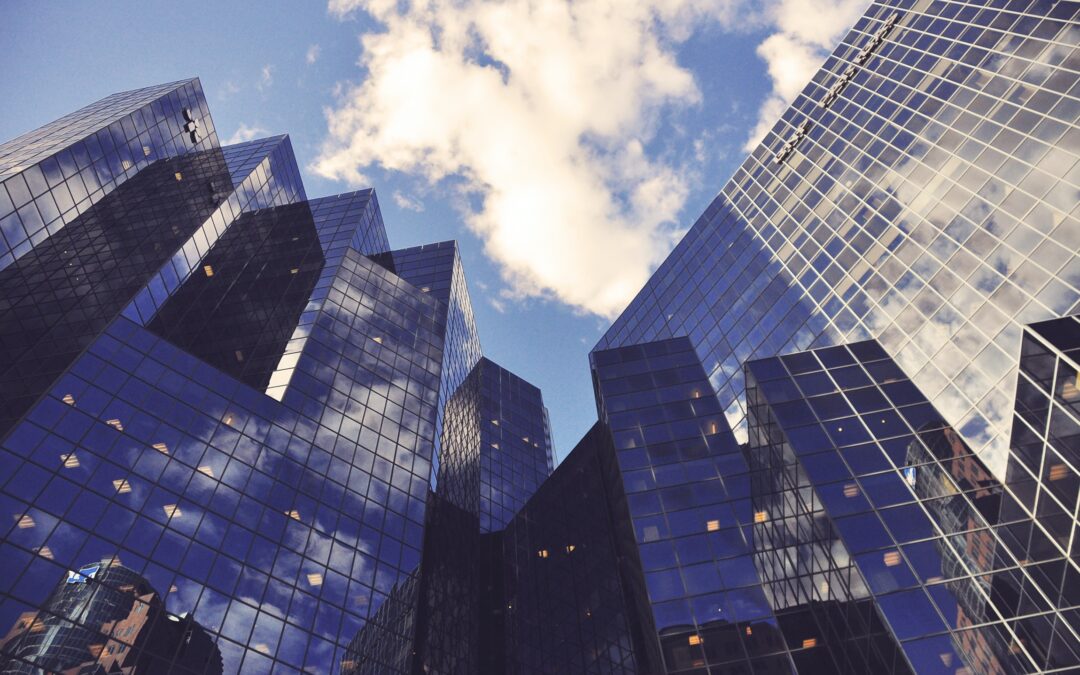 Governed by what is known as the California Family Code, the California divorce laws as a whole are a series of legal codes and acts that must be supervised and applied within the general laws in California.

Under said code, there are usually 3 definitive ways of ending a marriage or partnership. The most common one being divorce, the second being an annulment, and the third less common one, legal separation, which does not end a marriage as does a divorce. It does however, allow the courts to decide on important factors within a marriage such child support and custody.

It is important to know that the process of a divorce can be initiated by one of the two parties, and there is no turning back in the process once started. Secondly, California is a “no-fault” state, which means that whoever requests for a divorce in this state does not need proof of fault, unless there is any proof of “irreconcilable differences”, upon which provides reason for the marriage to end.

Additionally, there are other laws that covers specifics for the divorce process, upon which provide the most common questions and other major issues that have been brought up from time to time within the scope of filing a divorce process in the state of California.