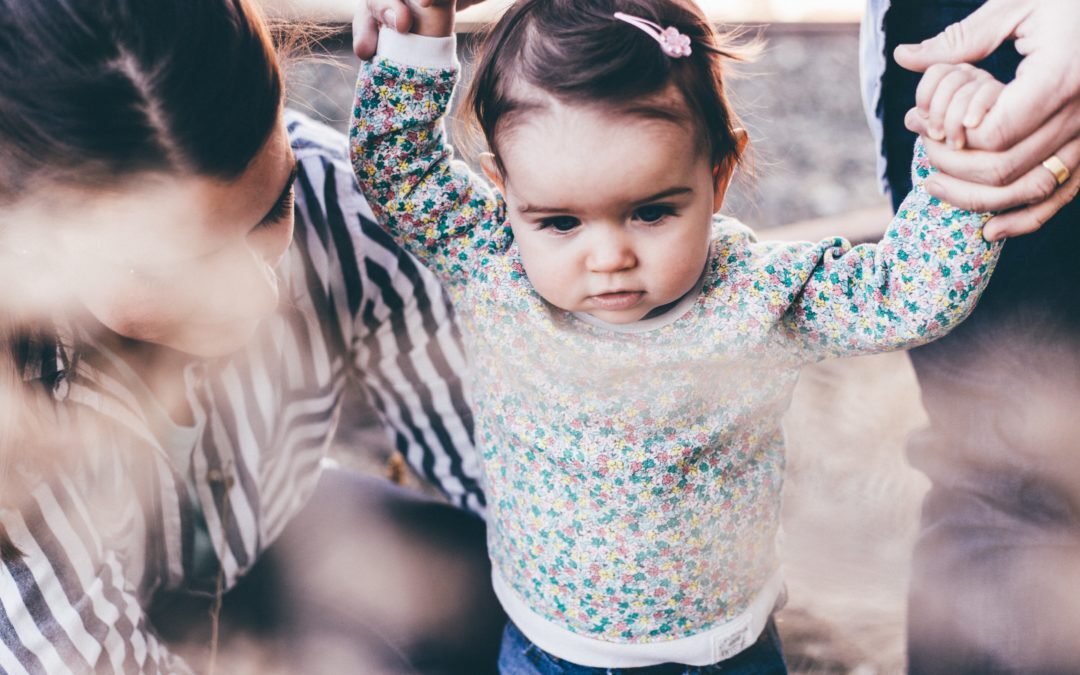 How long does a parent need to pay for child support?

No matter what, each parent has a responsibility to support their children, both during a marriage or after a divorce has been settled. For a party that is issued the order to pay for child support is required to pay that payment until the child had reached the legal age of 18. The child should also be in enrolled in school, in this case, high school, and has to be living with the parent. Sometimes due to these factors, the age reaches to 19 for the parent to pay for child support, or until that child graduated from high school.

It cannot be waived either, but there is the opportunity for the parents to pay for longer so long as they agree. This is not mandated by state laws. The court can also order the support based on their statutes, especially in certain cases such as an incapacitated child, which would require longer support payments. Only if the child is considered emancipated, or old enough to handle his own, then can the payments stop.

How are they calculated?

According to the “guidelines” that are commonly used and adopted by legislature throughout the states. The way it’s calculated is through using both incomes being earned by the parents and the time they spend with their child at hand during their time together. The court systems can include other factors that are deemed necessary such as medical and educational factors (bills, expenses, etc.) to determine the amount of child support that needs to be paid. Many attorneys and courts also have programs to aid them in the determination, and the parents can even agree to a certain amount as well.

It can be difficult to determine what the amount of the support can be before heading more towards a legal action, unless a person can consult with an attorney about the specifics of their income, be it theirs or of the spouse’s, and in regards to the home as well as the necessary deductions and amount of time that is to be spent with the child in custody. Yet, despite this, there are too many factors to consider upon truly calculating the total amount of child support payments.