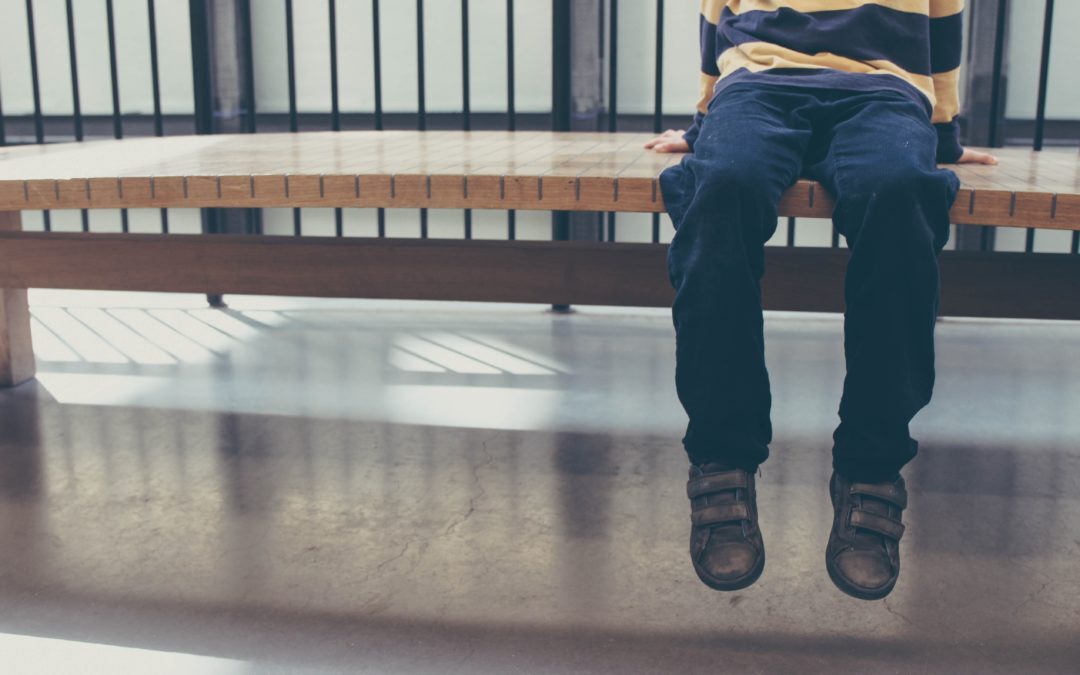 Since each state varies in the way they handled certain jurisdiction in the issue of child support, there are several tricky things in the matter. One of those things is the factor for their parent moving into a different state as opposed to the one where he initially had the child and the marriage.

Thus, the UIFSA clarifies that there are two types of jurisdiction that involve this issue of child support and the parent moving into a different state and how to resolve the issue if that becomes the case at hand:

This occurs when both parents move out of the initial state in which they handled and settled their divorce case. When this occurs, the state then transfers their jurisdiction to the state that the two parents are currently living in. If the two live in different states altogether, then there would be room for a modification process; meaning they would need to file that modification once they establish their residency in that state.