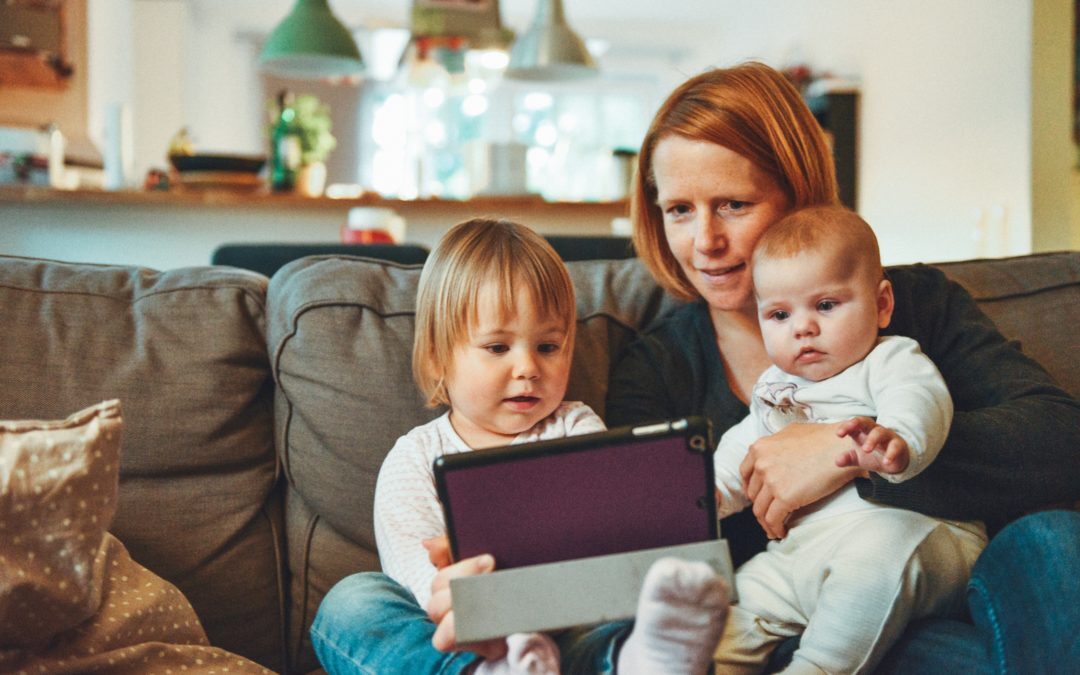 The amount of child support required post-divorce varies from case to case. It is essential to the well-being of a child and thus getting it right is important. Having your information up to date and accurate is be the best way to get the correct calculation. Things that are crucial for this calculation are assets, income, location, and timeshare (custody percentage).

Timeshare is the amount of time a child will spend in the custody of each parent in terms of percentages. Because support typically is paid by the parent that spends less time with the children, it is important to get this down right. The more time children with a parent, the less that parent typically has to pay.

California has specific guidelines to help determine a parent’s custody percentage. They are tied to the custody arrangement that is currently in effect for a child. These calculations get decided based on how much time children spend with the non-custodial parent.

Mapping out the current arrangement as specifically as possible will help accurately determine your custody percentage. The more you spend time together, the greater the timeshare percentage.

Common Arrangements for Timeshares and Custody

Alternating Weekends, Part of Summer, and Some Holidays

This arrangement allows children to spend certain holidays and school breaks with both parents. In this arrangement: two weeks of summer, half of holidays, as well as alternating weekends will make the non-custodial have 18.9% timeshare. An increase in summer to half of the summer weeks increases it to 22.47%.

When parents don’t live near enough for frequent visitations to be possible, arrangements can be made which allows non-custodial parents to take custody when school is out of session. The summer months, as well as extended breaks, will be spent away from the custodial parent. The non-custodial timeshare for this arrangement is 31%.

In the event that parents try to share custody equally, arrangements can be made allowing basically three days on, four days off between parents. This goes throughout the year and the non-custodial timeshare is 49.9%

Minimizing child support involves increasing the amount of time spent with your children. That is really in their best interest anyway, but the more time you spend away from them the more financial responsibility will be placed on your shoulders.