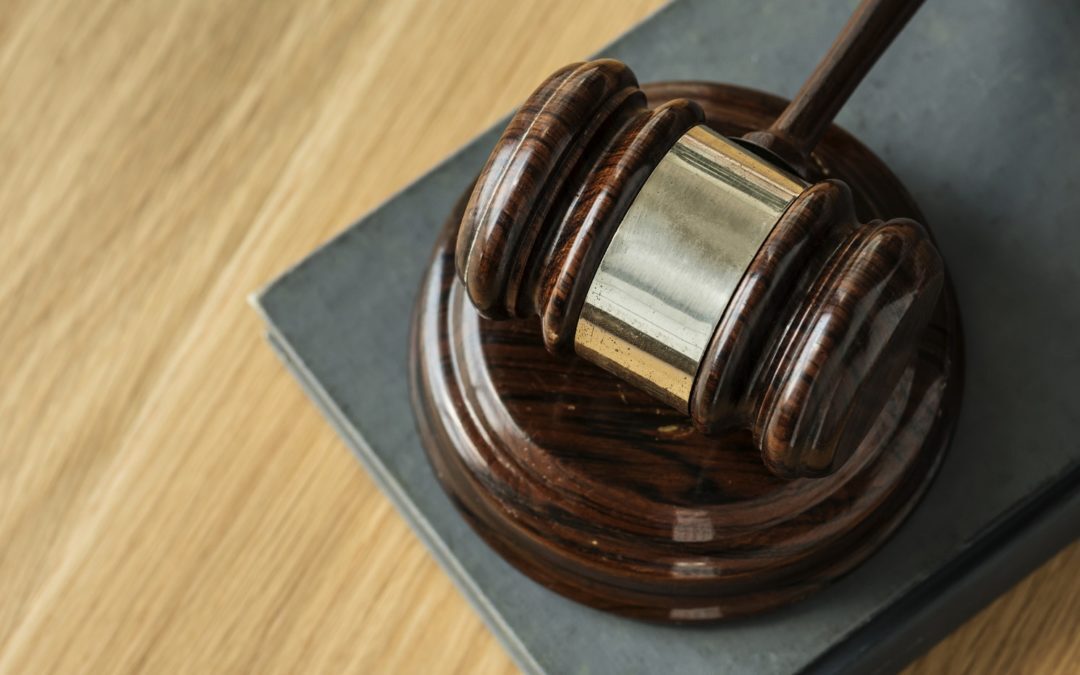 Ending a marriage requires a complex legal procedure. There are financial support and property rationing to deal with, as well as any child custody arrangements. Fortunately, during this hectic time, a divorce lawyer can be both your friend and spokesperson, handling the legalities while aiding in compromises for you and your husband or wife.

Divorce marks the cessation, and henceforth discontinuation of a marital union. In most states, this is carried out by a legal procedure done in court. Divorces can be divided into two categories- uncontested or contested. In cases where both sides are unable to come to an agreement on at least a single conflict is called a contested divorce. In contrast, an uncontested divorce is where both sides have no disagreements and are able to fully compromise.

Divorce should not be confused with a legal separation which only discontinues the right of cohabitation instead of the marital union’s legal status.

A skilled divorce attorney should first be acquired before beginning the divorce process. The first step in the divorce process is filing a petition. Even where both spouses agree that they want to get divorced, one of them will have to file a petition with the court asking for the divorce in their state of residence. Make sure to read up on your state’s rules for the necessary duration of one’s residence before being allowed the ability to register for a divorce.

There are required grounds for divorce in each individual state that are normally categorized as no-fault or fault. Most states provide for both.

A fault divorce is done on the basis that either the wife or husband has committed a serious wrongdoing. This is then led up with evidence to validate the claim of wrongdoing. Each state has listed the certain grounds required for identifying fault in their state. Grounds seen often involve cheating, prolonged imprisonment, or abuse.

No- fault divorces have grown ever popular with neither side having to show that a wrongdoing has been committed by the other. This form of divorce can be carried out on the mere basis that the union was damaged beyond repair or had implacable conflicts.

Divorce laws change greatly between states and counties, so it’s vital to find an attorney with skilled knowledge in your specific area.