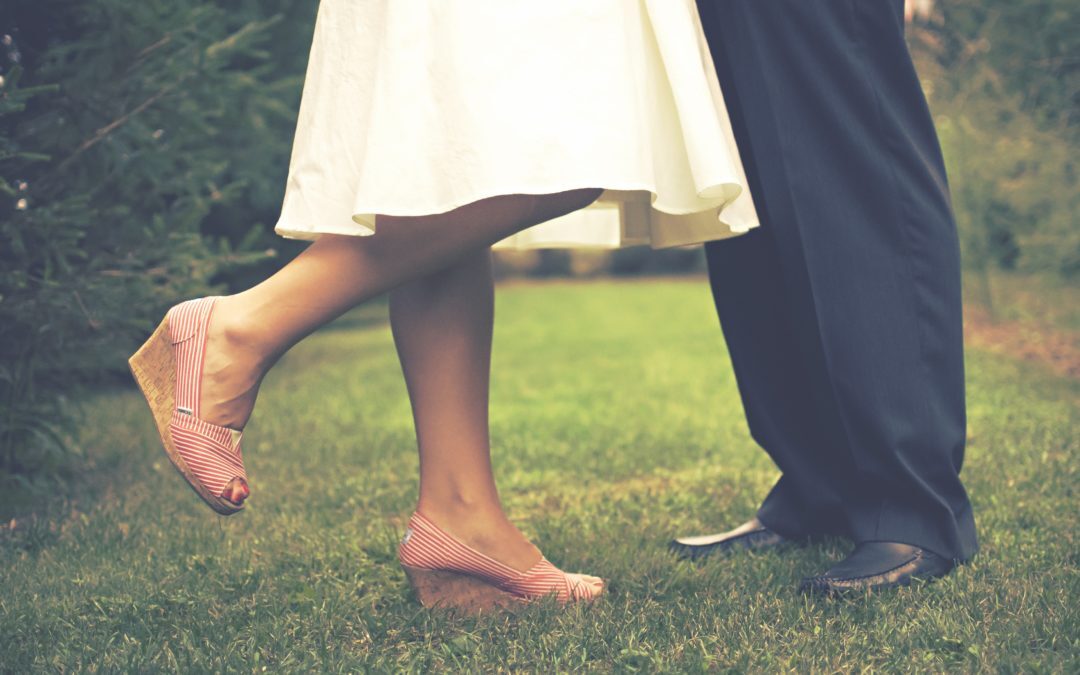 These are both ways that a couple can have their relationship formalized and obtain certain protections under the law. However, these protections under a domestic partnership are different than those under a marriage.

Many people hear about a domestic partnership when talking about a same sex couple. It was originally created in order to provide some basic legal and economic protections to same sex couples. In some states, even couples who live in the same home can receive this type of formalization while in others you can only receive it when cohabiting as a couple over the age of 62. Some institutions will offer domestic partner benefits, even if the state does not recognize them.

The benefits you can receive under a domestic partnership will vary from state to state and by municipality, but can include rights like carrying your partner under your health or dental insurance, the ability to take leave under the Family and Medical Leave Act in order to care for your partner, and the ability to visit one another in the hospital and be considered next-of-kin in medical decisions. It also provides a bit of societal recognition to acknowledge that the relationship does exist.

How You Enter a Domestic Partnership

These relationships are typically officiated by signing a state registry. However, if they are created privately, you can use private documentation. Keep in mind that signing a state or local registry won’t give you any rights right away as some registries are around to allow a couple to have a ceremony or provide proof to your employers of your relationship.

Some couples may refer to each other as domestic partners to explain their relationship although they may not be receiving any benefits or protections given when they are officially domestic partners. Domestic partnerships also tend to be much easier to dissolve than a marriage, only requiring simple court orders or documents to be filed.

Disadvantages to a Partnership

For example, partnerships are not universally recognized by all states and countries the way marriages are. They are also not recognized by the federal government, so health insurance benefits that are transferred over to a domestic partner will count as taxable income. The transfer of any assets, funds, or inheritances between partners will also be counted as taxable income.

Couples in a domestic partnership must also file separate federal tax returns and can’t receive Social Security benefits from each other or be beneficiaries for pensions.

Should I get married?

Thinking about the benefits that come with being married are such a common understanding that we may not put any major importance on their impact in our lives. For a general overview, there are over 1130 federal benefits that are created from a marriage. These include rights to inherit from one another, being able to receive financial support from your spouse, the ability to receive Social Security, veteran’s, and pension benefits from your spouse, as well as that any children born during the marriage are the children of both spouses automatically. It’s also true that people tend to respect a relationship more if the couple is married rather than in a domestic partnership.

If you are deciding which is best for you, keep in mind that a domestic partnership is great for a couple to make their lives a bit easier and establish a better bond but many benefits of marriage are not available. On the flip side, being in a domestic partnership will be easier to enter and end than a marriage will be. In order to decide which will be the best for you, think about your needs and how strongly committed you both wish to be to one another.