Ending a Domestic Partnership or Marriage in California 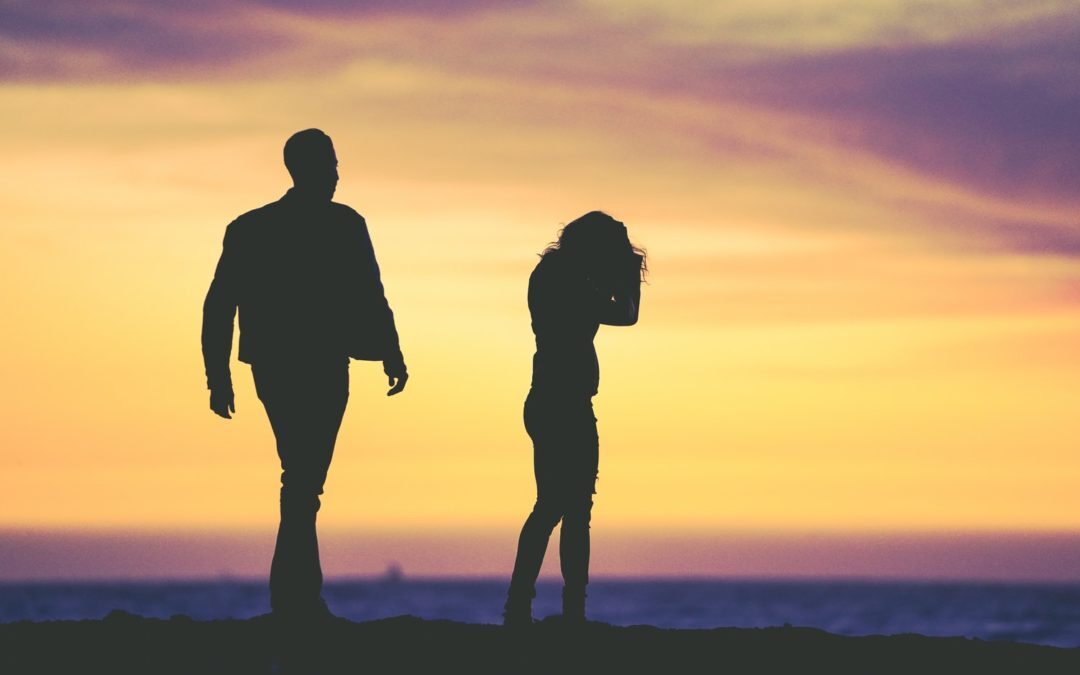 If you’ve decided you’re not quite ready to establish a divorce with your significant other, there are other options, starting with a legal separation. Put plainly, it does not end your marriage, but the caveat is that neither party may remarry or establish another partnership. There are several reasons you may want to pursue this course of action over a divorce including:

Although a legal separation is markedly different than a divorce in many ways, there are some similarities regarding judgment from the court including:

Requirements for a Legal Separation in California

For couples to achieve a legal separation, at least one party must live in California. Regarding domestic partners (not married), if at least one of you is registered in the state, either of you can file for separation. This is different than being married because neither party needs to live within California. Alternatively, if either partner in a domestic partnership is not registered in California, one party must live in the state.

If a legal separation is not sufficient for whatever reason, divorce is the next logical step. In California, there is a clause simply called “No-Fault” divorces. Essentially, this means that there are no ‘guilty’ or ‘not-guilty’ parties in the court’s eyes. The most important factor for the California court to consider is a fair agreement, and one in which a positive way ahead is maintained for both parties.

When filing begins, one or both parties may ask the judge to make a judgment regarding similar affairs in a legal separation:

This process takes significantly longer than a legal separation; typically, at least six months from the time the person initiating, also known as the server, initially files the request. Additionally, in California the divorce process must take at least six months.

In cases where a marriage or domestic partnership ends quickly (less than five years), a summary dissolution is the solution (no pun intended). As long as a couple meets all California stipulations, this is an easier route to end a marriage.

Either party must have lived in the state for the previous six months and even the same county in which you plan to file the divorce for the last three months. If you were living in different locations, a party can file from either county (assuming they are different). If all requirements aren’t met for a California couple, it is still entirely possible to file for legal separation.

Domestic partners do not need to meet residency requirements for California because you have already consented to the jurisdiction of the California courts to dissolve the partnership. If your partner is not registered in California, then one of you must have:

These acts nullify a marriage or domestic partnership that is not technically, legally valid. After the annulment takes place, it is as if nothing ever happened. Reasons for an invalid marriage may be because it was either incestuous (such as close relatives) or bigamous (where one or both parties are already in a marriage with another person).

Other reasons a marriage or domestic partnership may be invalid:

If annulment is requested, one or both parties must be able to show to the court that one of the above mentioned are true. Additionally, annulments do not take into consideration how long the marriage has been in effect, whether ten days or ten years.