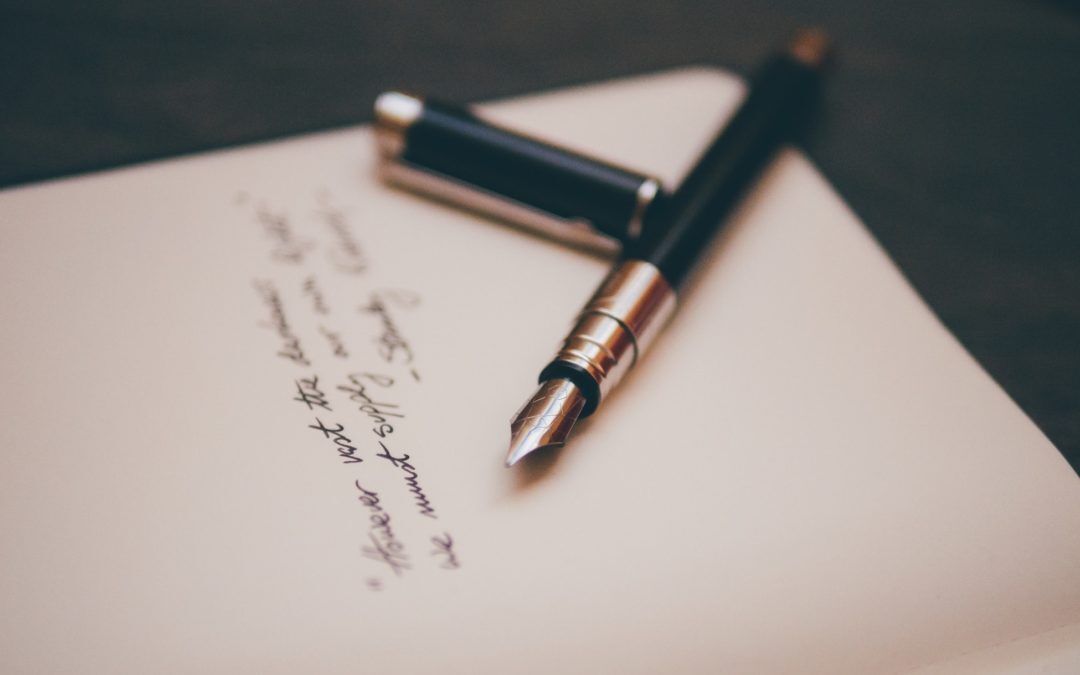 When it comes to allegations of abuse, they can be rather tricky in the eyes of the legal world. For they may not necessarily be as authentic as they may sound, and thus can put a lot of doubt and pressure on both parties when it comes to believing their stories. One such case would be the allegations of two well-known actors, Duane Martin and his wife, Tisha-Campbell Martin, for their allegations are around the domestic abuse side of the law.

When it does come down to these types of legal issues or situations, many divorce attorneys in the city of San Diego, were able to explain the severity of these cases and how it may impact several other key factors in the spouses’ lives, especially if it’s one that pertains to the false allegation category of these cases. In short, it is recommended to have legal advice from a lawyer or hire a lawyer in general in a quick paced fashion in order to handle these cases accordingly.

The Case of the Martins

Around the beginning of the year and in the month of January, Tisha-Campbell Martin decided to file for a suit on domestic abuse against her husband, which raised flags for many legal advisors and attorneys as around February the year before, she had filed for a divorce with Duane. Many were suspicious when she claimed to be abused a year later.