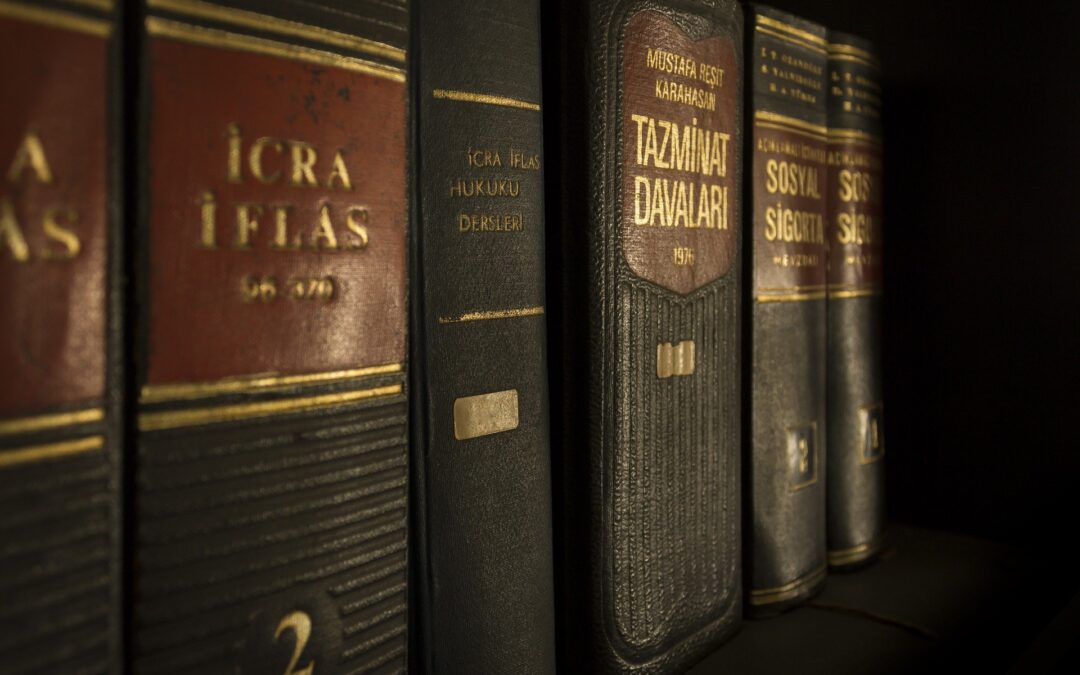 When it comes to allegations of abuse, they can be rather tricky in the eyes of the legal world. For they may not necessarily be as authentic as they may sound, and thus can put a lot of doubt and pressure on both parties when it comes to believing their stories. One such case would be the allegations of two well-known actors, Duane Martin and his wife, Trisha-Campbell Martin, for their allegations are around the domestic abuse side of the law.

When it does come down to these types of legal issues or situations, the Men’s Legal Center’s attorneys in the city of San Diego, were able to explain the severity of these cases and how it may impact several other key factors in the spouses’ lives, especially if it’s one that pertains to the false allegation category of these cases. In short, it is recommended to have legal advise from a lawyer or hire a lawyer in general in a quick paced fashion in order to handle these cases accordingly.

The Case of the Martins

Around the beginning of the year and in the month of January, Trisha-Campbell Martin decided to file for a suit on domestic abuse against her husband, which raised flags for many legal advisors and attorneys as around February the year before, she had filed for a divorce with Duane. Many were suspicious when she claimed to be abused a year later.

In Duane Martin’s perspective, he disputes these claims as falses and that Trisha herself is only making such claims due to how she wants to gain custody over their children.

Nothing has been updated at the moment about their divorce.

How do I handle these false allegations that my ex seems to claim is true?

Due to how much impact these allegations can make when it comes to these types of legal family cases, they are roughly known as weapons of destruction as they tend to leave more favorably to the ones making the accusation rather than the one who pleads them false. However, that doesn’t mean you lost the case, as in order to be granted protection, there really isn’t a lot to do besides bringing little evidence in order to receive one from a lawyer. Even if they are false, to begin with. The good news about issuing an order of protection is that once it’s issued, it provides a fair fight in the divorce court trial.

If there are any false allegations of abuse towards you, it is best if you find a lawyer who can handle your case with ease and with a sense of professionalism. It should also be in both your’s and the lawyer’s interest to be self-preserve and gather as much evidence that is needed and can prove to the court that the allegations presented are indeed falsified.