“How Many Parents Can a Child Have” by Majd Law Firm, Los Angeles 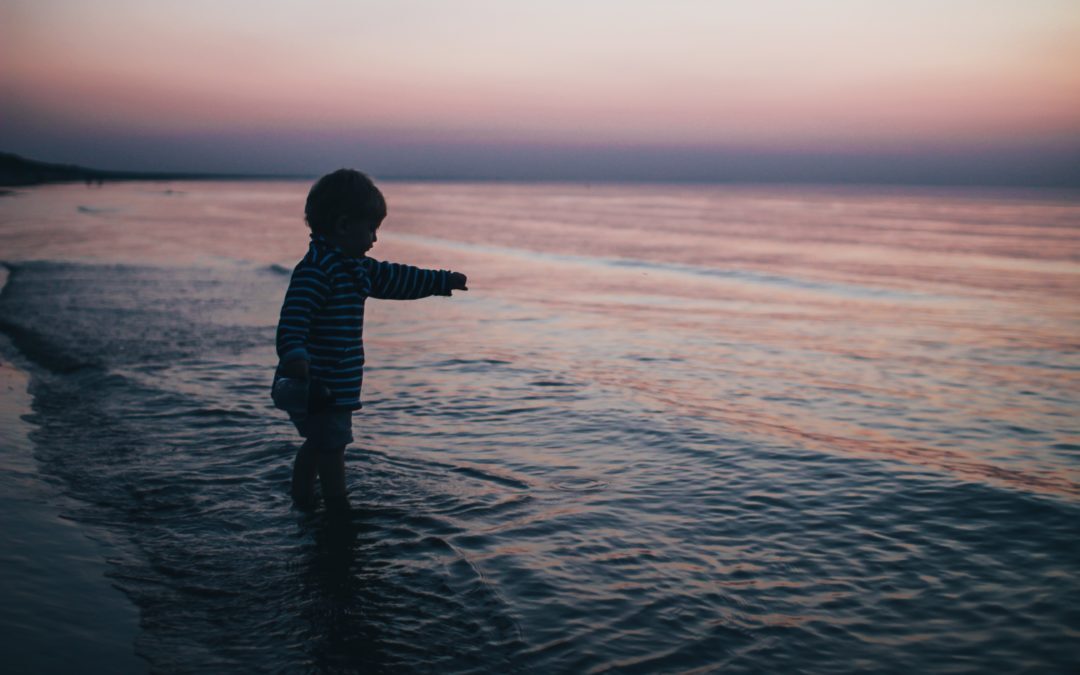 So, who qualifies as a legal guardian under California law?  Under the law of the land, only certain men can qualify as legal parents.  They are either one who was married to or living with the mother when the child was born, a man who signed a voluntary declaration of paternity (also called a POP Dec), a man who attempted to or wanted to marry the mother prior or after the birth of the child, or a man who says the child is his own and receives the child in his home.

This, of course, brings a round of questions for the more “modern”, and less “traditional”, families.  For example, what if the mother has the father sign a POP Dec — but she’s married to another man?  Or what about if the father is a sperm donor who signs a POP Dec, but the parents are two lesbian women who are raising the child in their home?  As you can see, there are a lot of questions regarding who can be considered a parent in California.  And sadly, the mass chaos that ensues from the lack of legal representation of parents just ends up hurting the child involved.

However, a new law that is currently a bill will help change all this.  This bill will authorize the courts to have rights that let a child have more than two parents, if they deem this is necessary for the child’s upbringing.  Therefore, more modern families will finally be able to be legally recognized in all areas of the law.