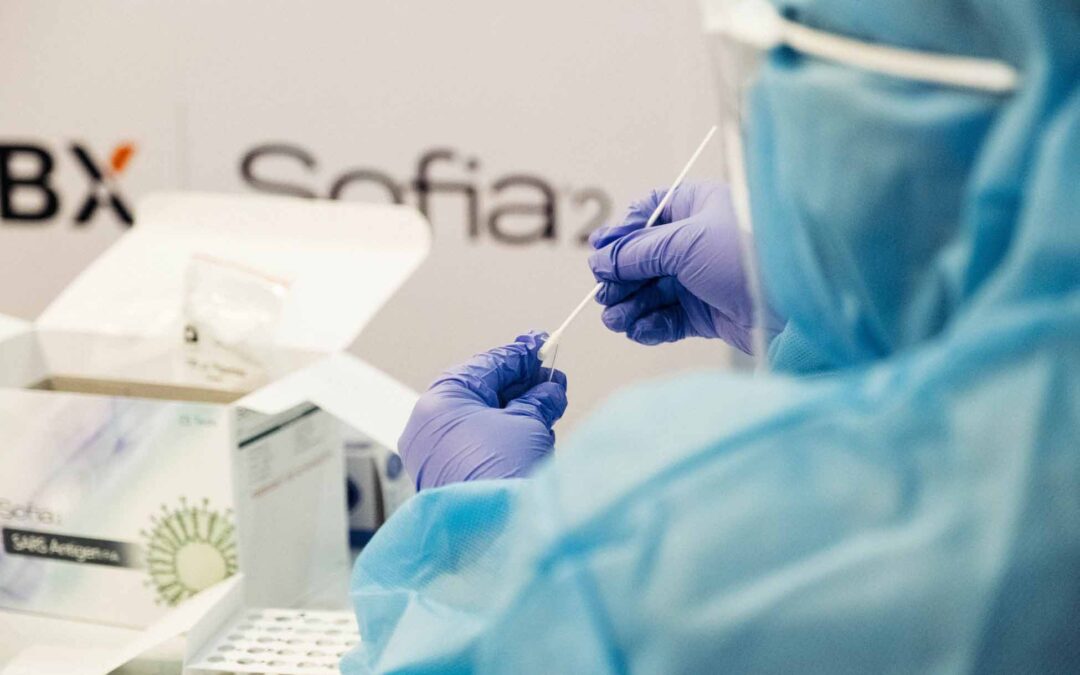 With many coaching centers and institutions now closed due to the impacts of COVID-19, many have resulted in online education, which caused more than enough consequences throughout the country of India. As students are forced to stay home in lockdowns, they rarely take the time they need before to revise and understand the exams they were once eager to learn more and understand more about. This led to struggles for many students, especially with a competitive environment that India has already when it comes to their education.

It wasn’t until many months of being in a state of limbo for students across India, the government as well began to announce that the exams for the NEET and the JEE were to be held in September, which led to many protests by students and huge reports of suicides. Despite the pressure against this issue, the Prime Minister merely ignored the issue and tried to appeal to the citizens in one of his latest broadcasts, resulting in more confusion, concerns, and protest thereafter.

Because of these actions, there have been many who have tried to deal with the ongoing pandemic while studying for their examination, but to no avail. For some, they simply cannot focus as much as they used before, resulting in applying to other fields instead of their desired ones due to their low eligibilities.

However, that isn’t to say that there are some remedies being handed to the Indian people like the National Testing Agency, an organization that handles the JEE exams, had made it clear that during the pandemic, students have up to four times instead of their usual two attempts at the entrance exams. This helps to accommodate many, but still, with the ongoing COVID-19 crisis, many children feel they are yet prepared to take these exams unlike before.

This had led many to then reevaluate their ways of teaching and ensuring their students are ready, especially during the culture of online education, which has its own bumps and bruises. They hope to alleviate the competitiveness of testing and ensure that children are getting the education they need without needing to hammer in their test-taking skills like before.

With that idea in mind though, India and its education are now on the verge of discovering a brand-new frontier that will forever change the course of their education system for the future.