Is a Current Relationship a Factor in Awarding Custody? 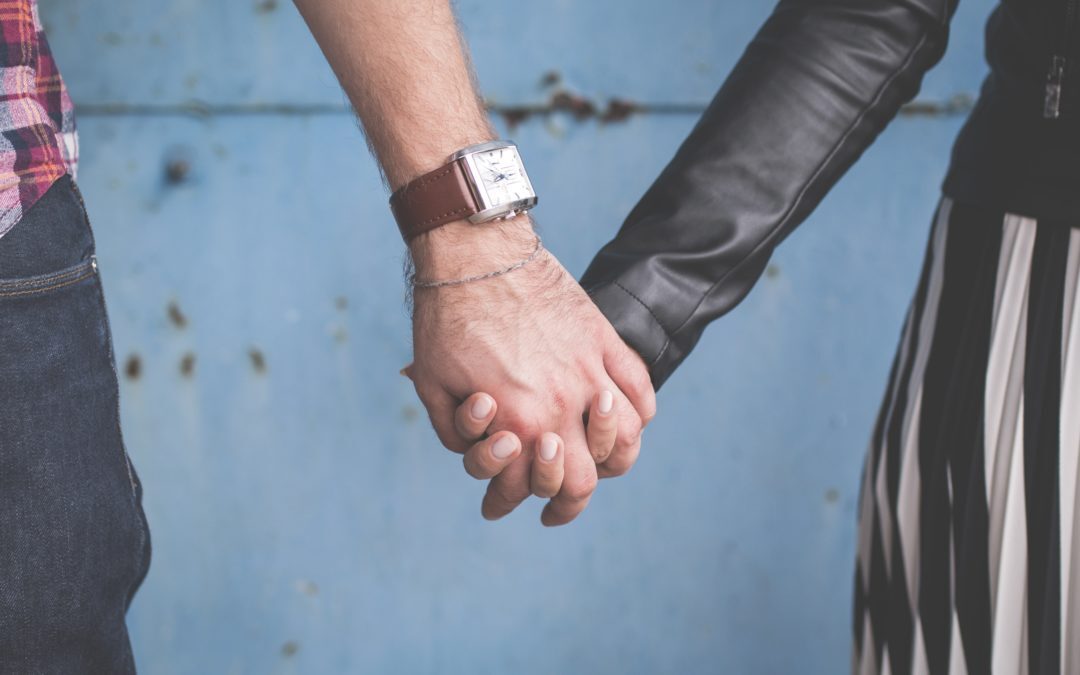 A marriage ending is never easy. Even when two people decide together that their relationship has run its course have the dissolution process to go through. Whether mutual or contentious, it is a bad idea to get back out there as single and ready to mingle. In fact, beginning a relationship before the divorce is final carries downsides and consequences.
Courts take several factors into consideration in making their decisions on your divorce. A new relationship may impact the dissolution, especially in custody matters.

California state law goes by a no-fault rule for divorce. This rule entails that there does not need to be anything beyond irreconcilable differences. This also removes the responsibility for considering which party is at fault for the divorce. In an at-fault divorce, the decision impacts the division of assets and property.
There are several factors that the court can look at, however, that can impact custody, the division of the assets, and alimony. One of them is a current relationship. Whether it is new or pre-existing, getting back into the world of dating can damage your case.

Potential Fallout of Dating Before the Divorce is Final