Is it Child Abuse When a Child Gets Spanked? 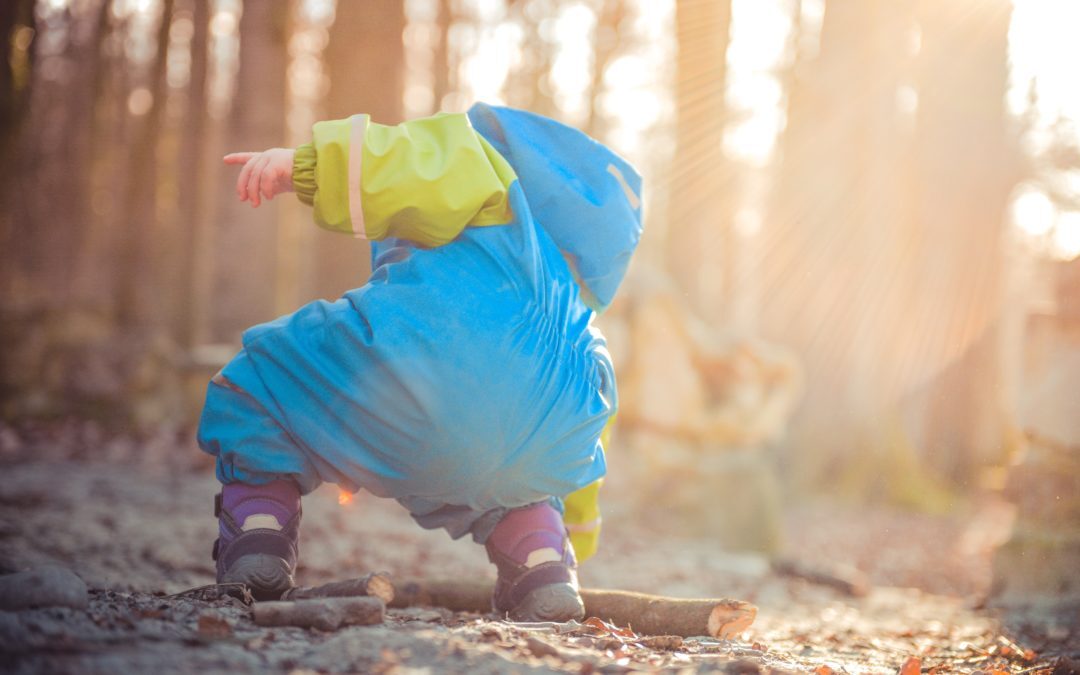 According to California law, utilizing acts of physical discipline is not illegal. There is, however, a measure to which those means of discipline can be used. The safety of the child is always of utmost importance as is their well-being. There are a copious number of longitudinal studies as to both the benefits and the drawbacks of mild corporal punishment, like spanking. Analysis of the long-term psychological effects and the bond with the parent was also performed. Both sides -pro and anti-spanking- can be supported with the evidence.

Are parents legally allowed to spank their children?

All fifty states in the United States permit mild physical punishment, and this does include spanking. From one state to the next, however, laws vary to allow interpretation of legal definitions by CPS, law enforcement, and family court judges.

This happens due to the language, or lack thereof, in regards to the matter. Some states go so far as to specify what measures are legal. In a state where loose language is used, law officers are responsible for sorting it out.

Washington State is very specific with what they consider unlawful for the physical well being of the child, while also prohibiting emotional abuse such as threats with weapons considered deadly.

The word that seems to throw everything out of order is simply “reasonable”. Everyone has a different idea of what a reasonable amount of force is necessary for any situation. The argument for this lack of a defined standard giving states’ attorneys power to prosecute or not is common. The other side of that is the lack of specificity can give parents leeway and put children at risk.

Is a school teacher allowed to use corporal punishment?

There are still nineteen states in which corporal punishment may be issued at school. Laws governing this are worded differently by state, but typically it is a disciplinary tactic considered “reasonable”.

When is spanking not okay?

If a child is not your child legally, you may not physically discipline them. This includes occasions in which you are watching someone else’s child at your house. There may not be criminal charges filed, but the parents may still have the right to take legal action.