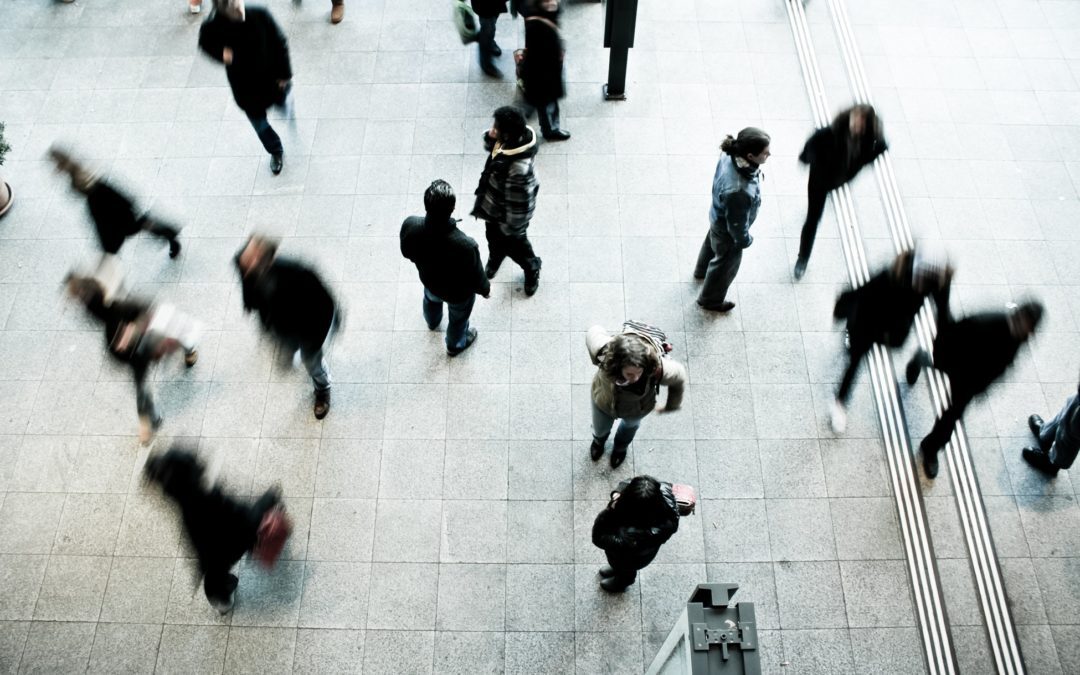 When it comes to family law issues, especially if the children are by any means involved. If the parent’s actions does not resemble that of a healthy and secure environment for the child, be it physically, financially, or even mentally, can create a negative reputation to the parent and their acts of custody, especially during the divorce filing and case.

In regards to the usage of marijuana that is being done a parent,  here are some of the following questions that can be asked during the divorce case by the authorities:

-Is the marijuana being used accessible to the children?

-Is the parent incapacitated to the point where they cannot properly care for the child?

When it comes to the legitimization of the parent’s recreational usage of marijuana, the Marijuana Proposition 64, or Prop. 64 for short, establishes a need of protection for parents who happen to be cannabis users. For example, California family law court systems may no longer provide a sort of restriction of a parent’s rights towards the custody of their child based solely on their medical marijuana recommendation and/or usage. State authorities claim that there is no difference while doing this, insisting that the parents restrict their custody only if there’s enough clear evidence of present danger towards their children of a certain type of abuse of marijuana usage.

Despite the reasoning behind it, Prop. 64 may not present rather immediate effects on handling and administering the family law court cases in certain California districts/counties, what it has certainly done, especially for the very first time in any means of state legislation, is the declaration that there must at least a justification that is even beyond the status of either parent being a cannabis user, even that of medical instances, for the authorities to then rescind parental rights against the parents. This does retroactively create certain disputes and outcomes of any type of family law and child custody cases in the future.

It can be often times be particularly easy to put the opposing spouse/parent on a bad legal footing when it comes to the allegations of marijuana use, but that type of blame pinning is no longer holds true to the power it once had to stigmatize the opposing spouse in the California family law court rulings. Despite this new installation of power done by the court systems, it doesn’t really mean that the usage of marijuana can be casted aside as a factor towards the determination of the who claims custody over their children.

Because of this reason and this reason alone, California attorneys that specialize in family law and custody have to address any or all necessary concerns and issues that can be addressed by the Department of Children and Family Services as to the child’s safety over either parent’s custody or the potential threats and harm that the parent can create when in custody over the child.

With that in mind, it is best to understand the groundwork of these cases before continuing further with filing the divorce and claiming custody over children.

What if Marijuana is used as a Business Income?

If marijuana is the means to provide income for the family, it can create some issues when it comes to the custody claims. At the moment, the federal government does not allow the growing cannabis industry in California to also use the federal banking system that many industries have the luxury to do so. In turn, if marijuana is the means of establishing a financial income, it can really present itself as a key issue/factor when it comes to the financials of a family law support case. Most of the time these cases heavily rely on its receipts and bank records that shows an establishment of income for the family to be provided with.

If someone does end up finding themselves in facing child custody or any type of support issues, especially if it involves with factors regarding to marijuana use or of the cannabis industry financial complications, then it is best to speak with a highly certified and experienced family law specialist/attorney that also has some financial expertise.