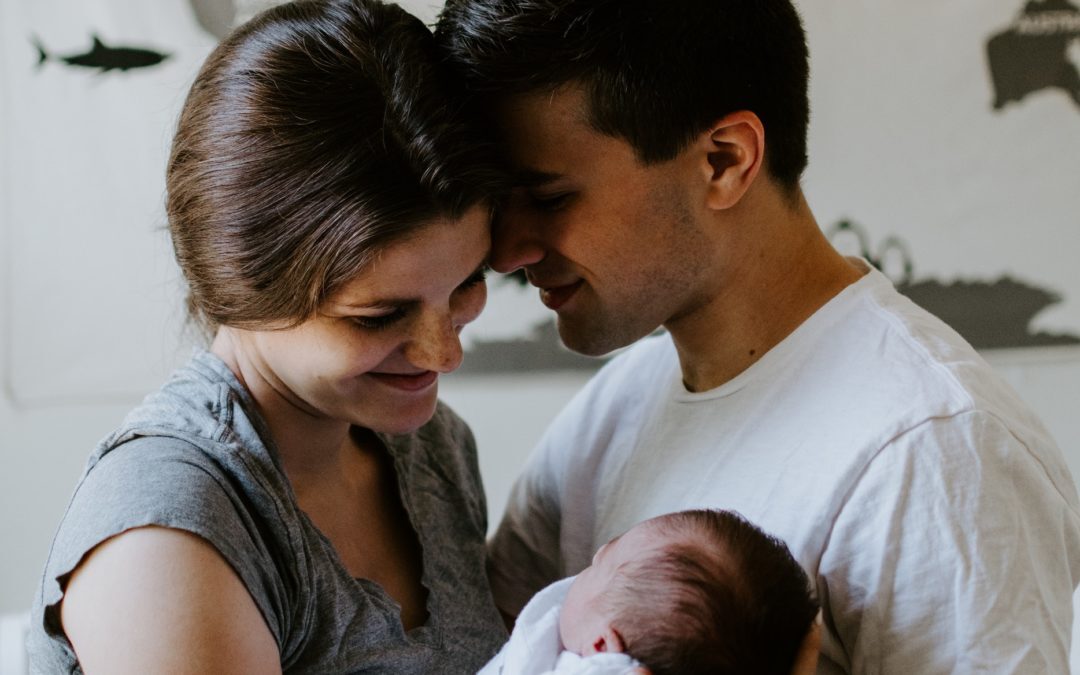 The Legal Perspective of Fatherhood

In a case that involves family, particularly divorce cases, one must understand that the simple definition of “father” doesn’t always mean the same thing in the case of a judge when presenting the case. Thus, here are a few legal key terms to take note of when being involved in a family court case:

Acknowledged Father: meaning the biological father, but in a case where the parents are not married. This can be determined by either an admission done by the acknowledged father or by simply having a consensus that he is the father. Normally in divorce cases, this type of fatherhood must be the one to pay for child support.

Presumed Father: meaning the man is assumed or is not yet truly identify legally as the father to the child. This can be proven if he or the mother of the child shows any evidence to the claim of him being the father. When it comes to these “presumed father” cases, the father must also pay child support under these determined factors:

– If he was married to the mother before the time of giving birth to the child.

– If he attempted to marry the mother during the time of giving birth to the child.

-If he married after the child had been born and has agreed to place his name child’s birth certificate.