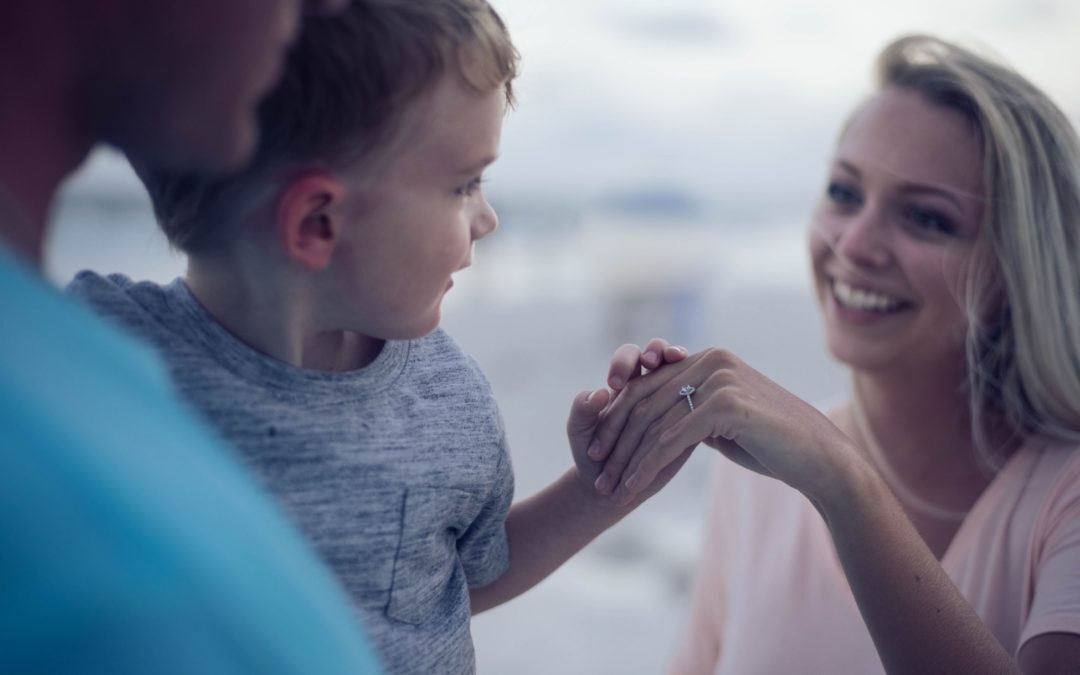 It doesn’t mean that to become a mother, it’s to simply take care of the child and support them through financial and mental means, as there are unfortunate rare cases that don’t partake to that role. However, that also doesn’t mean that it is entirely impossible to start heading into the right path towards becoming a better parent as there are legal measures that ensure that sense of maternity, especially in states such as California, for they are deep-rooted in handling those types of cases.

Besides the role and responsibility of the maternal side, there is also the paternal, or fatherhood that one needs to take into consideration as well when it comes to the raising of a child. Still, when it does come down to figuring out the responsibilities and role of the father as a whole legally, it is not as easy as it may truly sound, as there can be legal exceptions to the rule, and other special cases that may not bode well or express clearly the intentions of the father at that moment. When it does come down to those specifics, a legal advisor or even an attorney would be beneficial.

The Legal Perspective of Fatherhood

In a case that involves family, particularly divorce cases, one must understand that the simple definition of “father” doesn’t always mean the same thing in the case of a judge when presenting the case. Thus, here are a few legal key terms to take note of when being involved in a family court case:

Acknowledged Father: meaning the biological father, but in a case where the parents are not married. This can be determined by either an admission done by the acknowledged father or by simply having a consensus that he is the father. Normally in divorce cases, this type of fatherhood must be the one to pay for child support.

Presumed Father: meaning the man is assumed or is not yet truly identify legally as the father to the child. This can be proven if he or the mother of the child shows any evidence to the claim of him being the father. When it comes to these “presumed father” cases, the father must also pay child support under these determined factors:

– If he was married to the mother before the time of giving birth to the child.

– If he attempted to marry the mother during the time of giving birth to the child.

-If he married after the child had been born and has agreed to place his name child’s birth certificate.

– If he welcomed the child into his home as if he was his own child.

– Equitable Parent: meaning he is not the biological or pertains the legal/marital status of the child, yet he claims to have the child to be that of his own. It could also occur if the biological father himself accepts this father-son relationship.

– Alleged Father: a man who impregnates the mother, and never agreed on marriage. This can be determined mostly through court if they find any evidence or if he claims and acknowledges that the child is indeed his. Alleged fathers are also responsible for paying child support in their cases and may request visitation rights or even custody depending on the severity and lack of maternity from the mother.

– Stepfather: meaning the spouse of the mother, but not the biological father. These types of fatherhood are not accountable for paying child support in their divorce case unless they fully agree and commit to adopting the child through legal measures.

Legal Actions For The Father

The father can ask to file what is known as a paternity action to the court during his case. What this does is make a declaration, by the father (or mother) who signs this agreement, to become the father to the child by the court systems. If it is agreed upon by the two parties, then the father is allowed to pay for child support, ask for custody over the child, or even request for visitation rights.

If such means of claiming who should be responsible for the child at hand, both parents can argue over who should be the one in charge of their child. However, despite knowing such claims and arguments, the legal foundations of parenthood are still rather tricky and complex, to say the least. It is highly recommended that for these types of cases that a legal advisor or attorney would help in handling them.