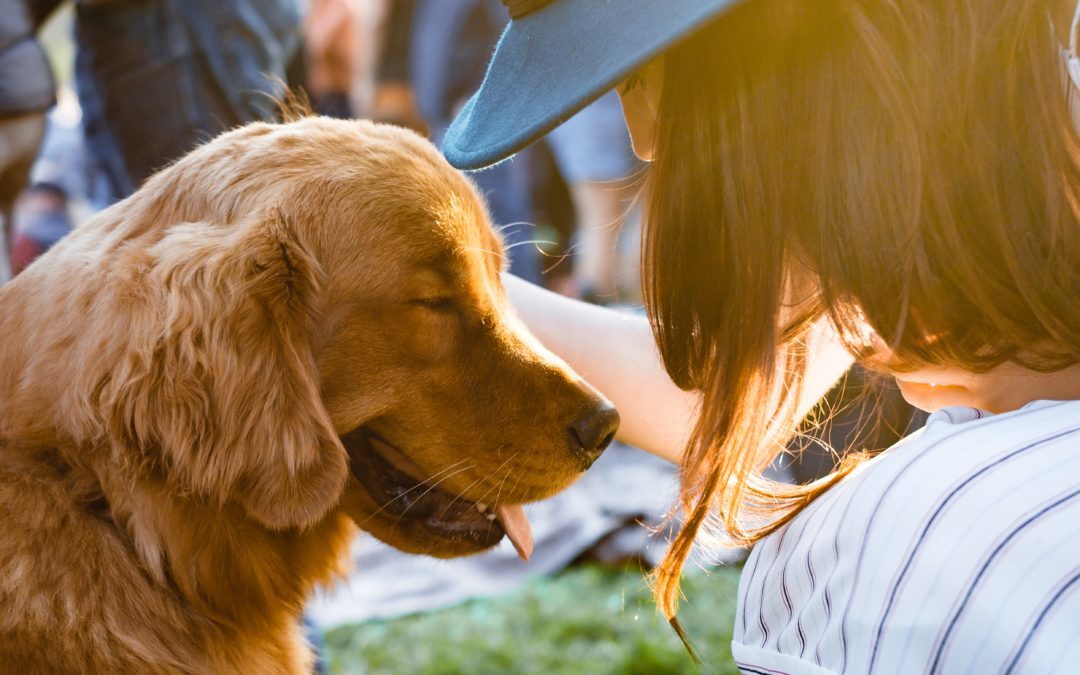 What are the specifics in this new law?

The new law, now in effect since the start of the year, still classifies that pets as community property in the state of California, but the new law changed the ways as to who stays with the pets.

Before the initiation of the law had begun, the person who owned the pet under their name in the adoption certificate of the pet was the one who still retained the custody of the pet. When that law was still in effect, there was no sense of recognition towards the care provider of the pet or the one that had a more emotional bond with the said pet.

With the new law, it changes that factor.

The new pet law now makes the court consider sole custody or joint custody depending on the judge’s consideration on the well being for the pet. It also provides the court with the absolute authority to order either spouse to provide the necessities needed for the pet, such as food, shelter, and medications.

What is the decision based upon?

The judges take into consideration all of the factors when it comes to taking care of the pet, as well as who does the provided care for the pet. Once he takes the necessary evidence to suggest who is the best to provide the care of the pet is when he will make his final decision.