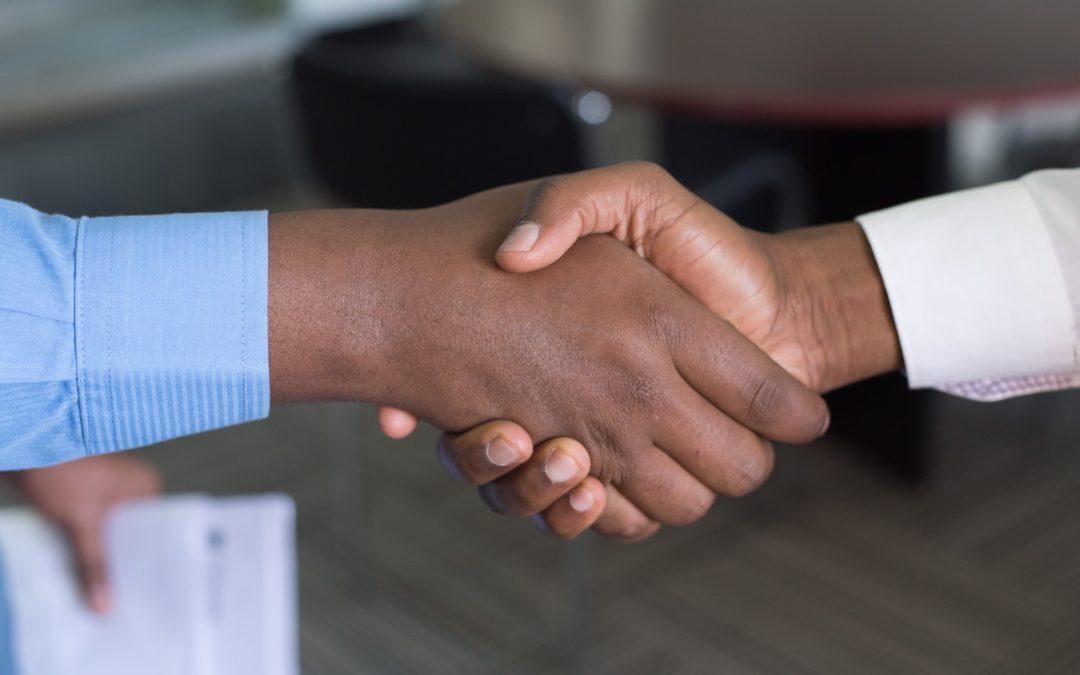 Commonly know as a prenup, or prenuptial agreement in legal terms, what a premarital agreement does is form a contract between the two would-be spouses before marriage. What these types of contracts do for the spouses is to predetermine the splitting of the assets if a divorce were to occur during their marriage. It also increases the support that the spouse would receive if a divorce were to occur.

What is interesting with a prenuptial agreement is that they were mostly used for the wealthy class back during its time. Nowadays, it’s widely used for any type of economic class, and are particularly used in second or more marriages, for as the spouses grow older, the wealth and family do too, leading to concerning matters when it comes to the assets they own overall.

Providing Protection For Your Assets

In terms of wanting to have a prenuptial agreement, they are more for a particular interest if anything most of the time in divorce cases. For example, if a married couple buys a home and moves into it, the prenuptial agreement will make sure to list that house as the asset of the home-buyer and have it remain under their name if by any reason a divorce were to occur.

If there wasn’t a prenuptial agreement involved, then the house would be listed as community property to the one who didn’t make the home purchase. What this allows is the possibility of the non-purchaser to claim it as their property if a divorce occurs.