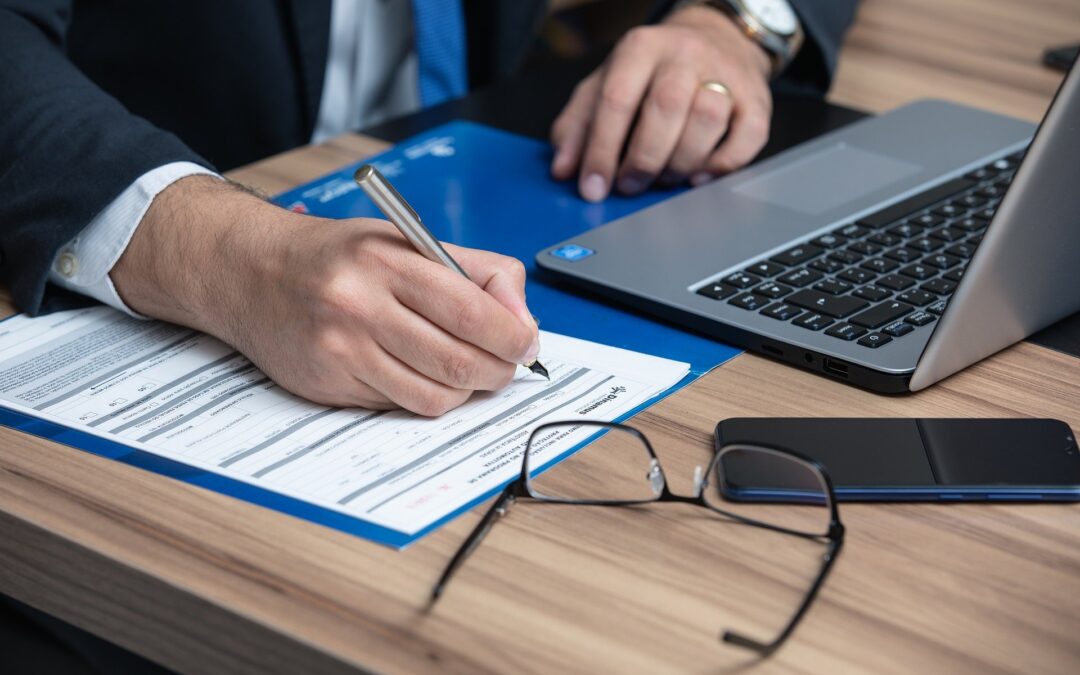 Commonly know as a prenup, or prenuptial agreement in legal terms, what a premarital agreement does is form a contract between the two would-be spouses before marriage. What these types of contracts do for the spouses is to predetermine the splitting of the assets if a divorce were to occur during their marriage. It also increases the support that the spouse would receive if a divorce were to occur.

What is interesting with a prenuptial agreement is that they were mostly used for the wealthy class back during its time. Nowadays, it’s widely used for any type of economic class, and are particularly used in second or more marriages, for as the spouses grow older, the wealth and family do too, leading to concerning matters when it comes to the assets they own overall.

Providing Protection For Your Assets

In terms of wanting to have a prenuptial agreement, they are more for a particular interest if anything most of the time in divorce cases. For example, if a married couple buys a home and moves into it, the prenuptial agreement will make sure to list that house as the asset of the home-buyer and have it remain under their name if by any reason a divorce were to occur.

If there wasn’t a prenuptial agreement involved, then the house would be listed as community property to the one who didn’t make the home purchase. What this allows is the possibility of the non-purchaser to claim it as their property if a divorce occurs.

They Don’t Draw Themselves To Child Support Issues

Many spouses when and finalizing their prenuptial agreements tend to believe that they can address the custody and child support issues into the agreements. However, that is entirely false and many states, such as California, prohibits such action be taken when writing the agreement.

During the process of writing and addressing the prenuptial agreement, there are benefits provided to many people. Spouses, be it with children or not, business owners or those with a career occupation are more of the common benefactors of the prenuptial agreement. There are also those that during the writing of the contract that they prefer to keep their finance separate in the event a divorce was to occur in their marriage.

As stated before, if there is no prenuptial agreement involved in a marriage, then the assets that aren’t considered separate properties become community properties and more legal action need to be taken to address who owns the property in the end.

Despite the notion that when one marries another, they believe that their love will prosper for a long amount of time. Though that would be the case overall, there is the factor that people change over time and would want to settle things in a more efficient and legal manner. What these agreements can do is alleviate the stress, financial loss, and overall suffering of both parties, and in order to do so, they need to be written by well-experienced attorneys.