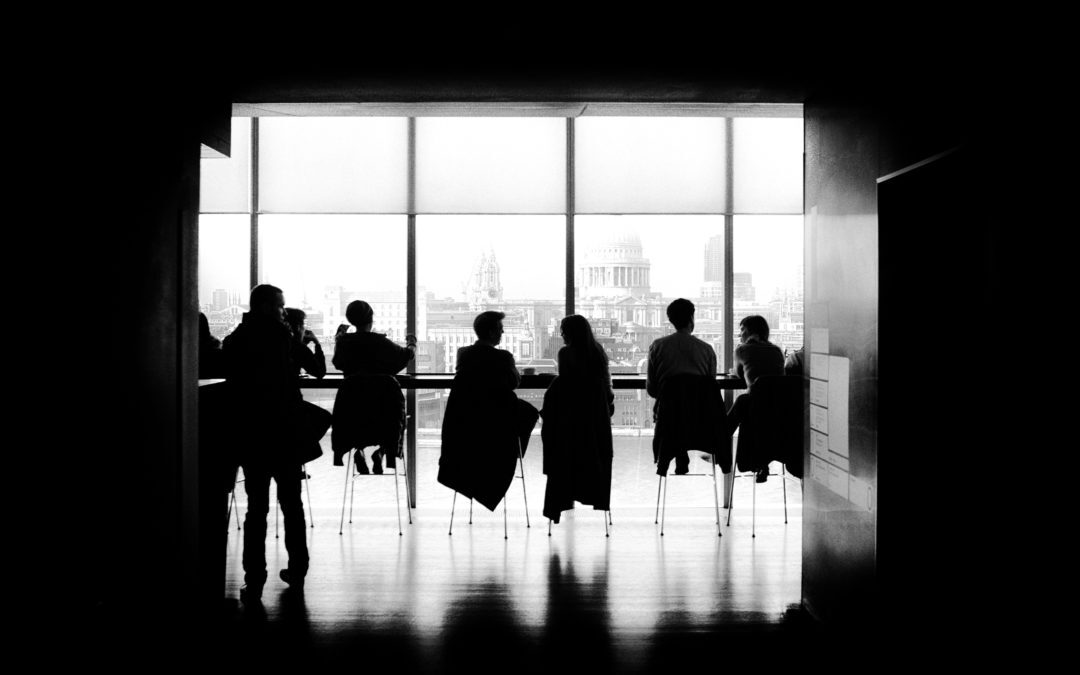 A:  If you are not living in California, you should find the legal factors under the jurisdiction where you currently reside, or where you are filing for divorce.  If you are living in California currently and would like to have a prenuptial agreement, but are possibly worried about state limitations, you should discuss having a prenuptial agreement that evades “equitable decision” laws.

Q:  Should I make special provisions for my property?

Q:  Should I make special provisions for both me and my spouse in case one of us dies?

A:  Protections like life insurance, trusts or wills can be made for spouses that would like to be prepared in case of the event of death to them or their spouse.  Many spouses, because of this reason, like to make an added estate plan to their premarital agreement.

Q:  Why should I add, or not add, spousal support to my prenuptial agreement?

A:  It can be very hard to predict the future, which is why many spouses like to add or not add spousal support to their premarital agreement.  If divorce occurs between you and your spouse, there is an option to attempt to change or eliminate your ability to receive spousal support if you no longer want to.

Q:  Should earnings made be considered separate property or communal property?

A:  This is asked more often than not.  You and your spouse should talk this over:  do you want compile your earnings together and form a communal property during your marriage?  Would you like to have certain forms of earnings considered separate property?  Every couple is different.  You should talk with your spouse to find out what would fit best for your own relationship, and your own property.