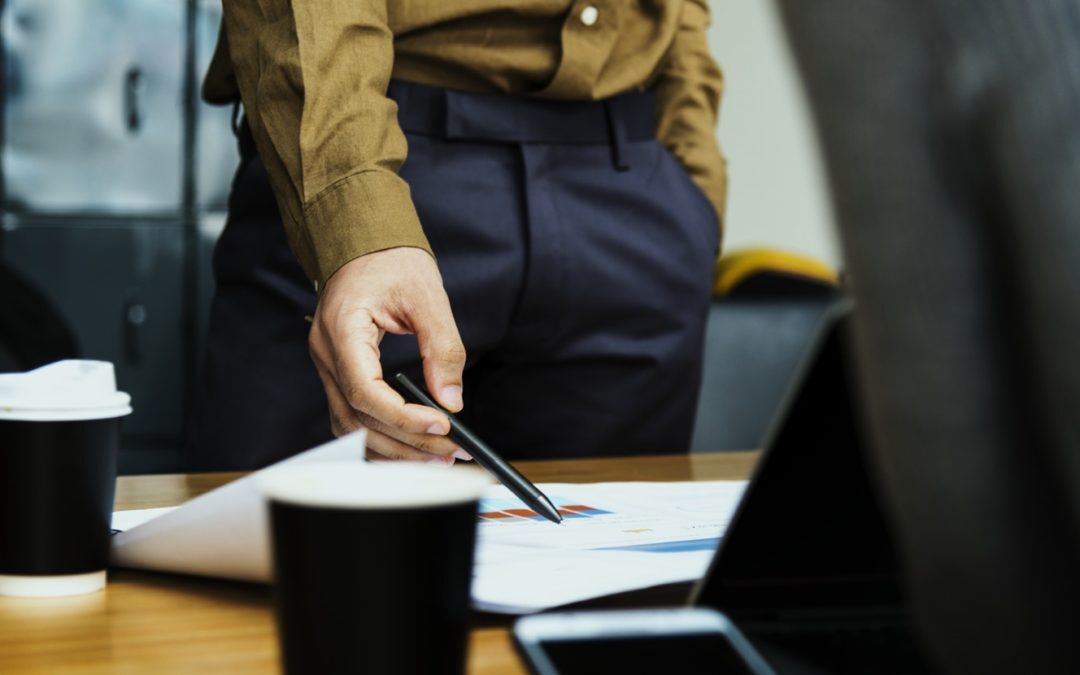 If, in a rare case, one or both parties believe their marriage to be invalid, an annulment can take place. There are several reasons why a marriage could be “null”, essentially meaning it was never valid and legal in the first place. To begin, one must see when a marriage is never legal. First, any inter-family relationships (close relatives) are prohibited by law. Conversely, if you or your partner are already legally married or in a partnership with someone else, your current contract with them is invalid.

Other reasons a marriage might not be considered valid in the state of California:

To continue the annulment process, one or both of you must prove to the courts that at least one of the above is true and accurate. Also, unlike a divorce in California, there is no time requirement associated with an annulment and marriage, whether it be 10 days or 10 years.

Time Limitations to File and Annulment

Unlike legal separations or divorces, annulment proceedings in California do have a statute of limitations. These time frames vary from issue to issue, see below and determine which course of action is the most appropriate for you:

Consequences and Factors to Consider

If there are dependent children involved, the annulment unfortunately considers the parental considerations as nonexistent. What this means for both parties is that they must petition their judge for paternity. Only after parental guidelines are established by a court, may judgment be make regarding custody, visitation rights, or child support.

Additionally, unlike a marriage or legal separation in California, claiming your marriage as null also means that either party cannot rely on the other to follow California Common Property laws to divide things like financial and property debt.