Should You Include Social Media In Your Prenuptial Agreement? 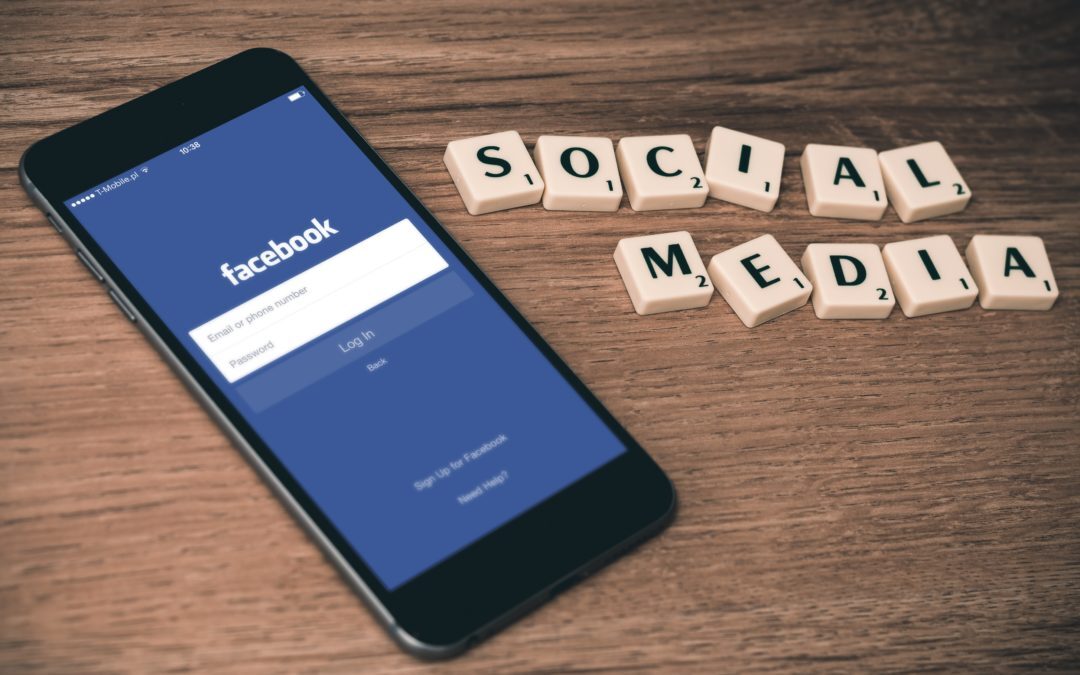 A few years ago, couples would have laughed at the idea of including social media in their prenuptial agreements. Now, social media is being used to destroy reputations more effectively than they were ten years ago as well. With social media being the glue that holds images together, it is no less laughable than a non-disclosure agreement on divorce proceedings. When emotions get involved, is it really a bad thing to have written contract barring you from putting your ex on blast? It could impact both of you professionally, privately, and what about when you have children? These are things that can be considered when writing a prenuptial agreement.

There have, in 2018 alone, been a string of Hollywood breakups that have involved young couples with young children. They have issued public social media statements asking people to respect their privacy, reminded fans and the press that there are children that they both love involved, and left it with a nice message about each other. In the past, there have been celebrity divorces that went the exact opposite way with accusations and character assassinations left and right. None of them got married when social media was as popular as it is today, but children seem to play a part in how it is handled.

For those without celebrity status, a clause covering social media can cover any kind of joint venture that may become a competitive business now. An agreement should be put in place where a shared social media page be closed so that one party cannot use it against the other. Guidelines about posting pictures of your children should be discussed. If you have never been one for posting pictures of your children, you should have it in your prenuptial that your soon to be ex-spouse cannot all of a sudden start posting everything. As long as it does not infringe upon the first amendment, everything should be done to protect the image of both parties.

If you want to craft a prenuptial agreement that has a clause specific to social media, contact a family law attorney.