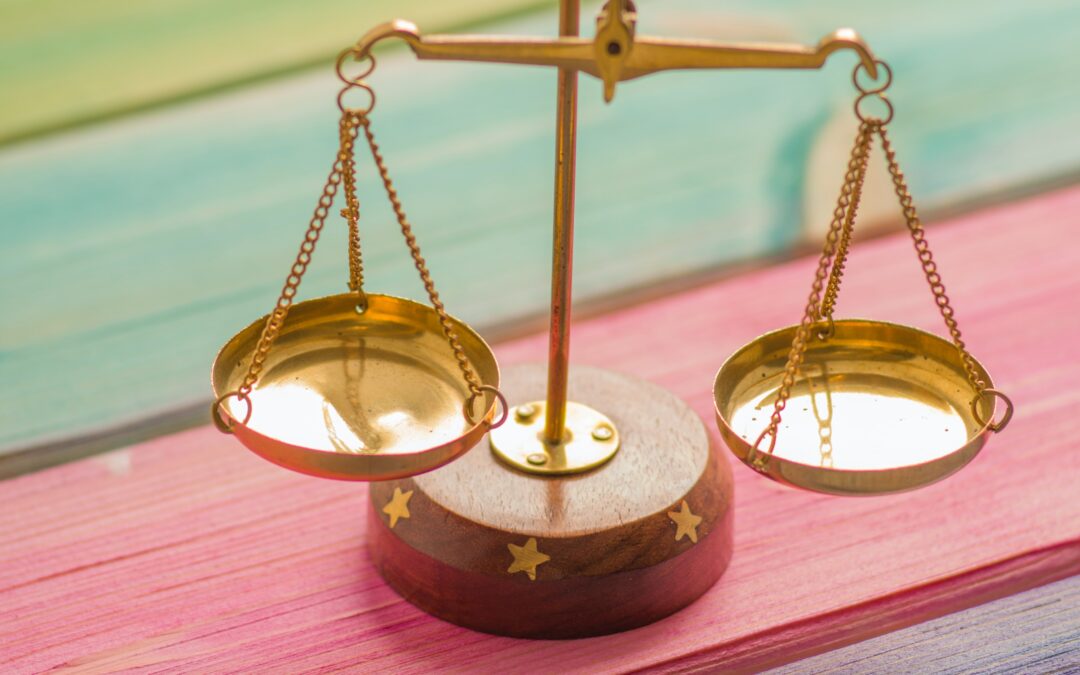 According to Fox Television stations and channels, it seems that lawyer and TV personality Star Jones is said to be appointed as the judge of one of America’s longest running court-room shows, “Divorce Court”. This was announced by Stephen Brown who is the current executive president of programming for Fox.

What is known so far about Jones is that she is to take the courtroom stage, or in this case, the bench starting September of this year, being the judge and providing all judgment in the cases that are to be brought to the show. This includes mediation programs as well as the standard divorce proceedings like all domestic and divorce disputes often have outside of the limelight.

Before her slate to the bench for “Divorce Court”, Jones has had several appearances through multiple media outlets. She has been one of the many legal correspondents for NBC and has appeared many times in other news networks such as CNN, Tru TV, and MSNBC for the same reasons as well. She was also one of the original co-host of The View for nine years before taking a back seat.