The Process Of Getting Divorced In California (2/3) 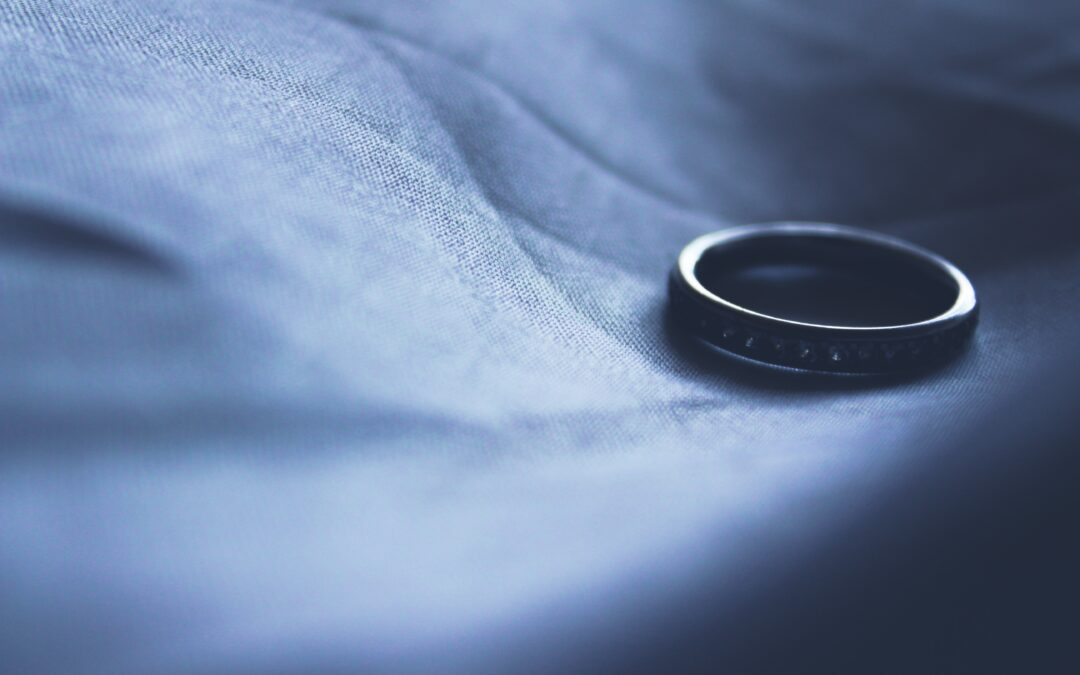 The Grounds For Filing A Divorce

The fault of a spouse is not the entire reason behind a divorce, but it is also some of the reason for filing one. If in your family there is history of violence or abandonment, then these are things that are needed to be taken into serious consideration as this helps with settling on cases that involve property and child custody to even alimony if it is severe.

Speaking of property, the state of California is one of the few states that uses what is known as a community property system. What this means is that the property and its debts that have been acquired throughout one’s marriage are to be shared equally among the two spouses seeking a divorce. This can also include other items such as savings, and it may exclude separate property from each spouse such as gifts or inheritance that were owned by each spouse prior to the marriage happening.

As with other issues such as child custody, it is always best for the children that are involved with the divorce case to stay in continuous contact with their parents both during and after the divorce process has been finalized. In some cases, the judge that handles the case can also support joint custody agreements, but it all depends on the plan that the parents have that is in their best interest and in the best interest of their children.

There is also child support, which deals with the support each parent can provide financially for their children after a divorce has been settled. The courts can also provide their input should they need to in these particular cases as well.