The Ten Year Rule Of Spousal Support in California: A Myth(1/2) 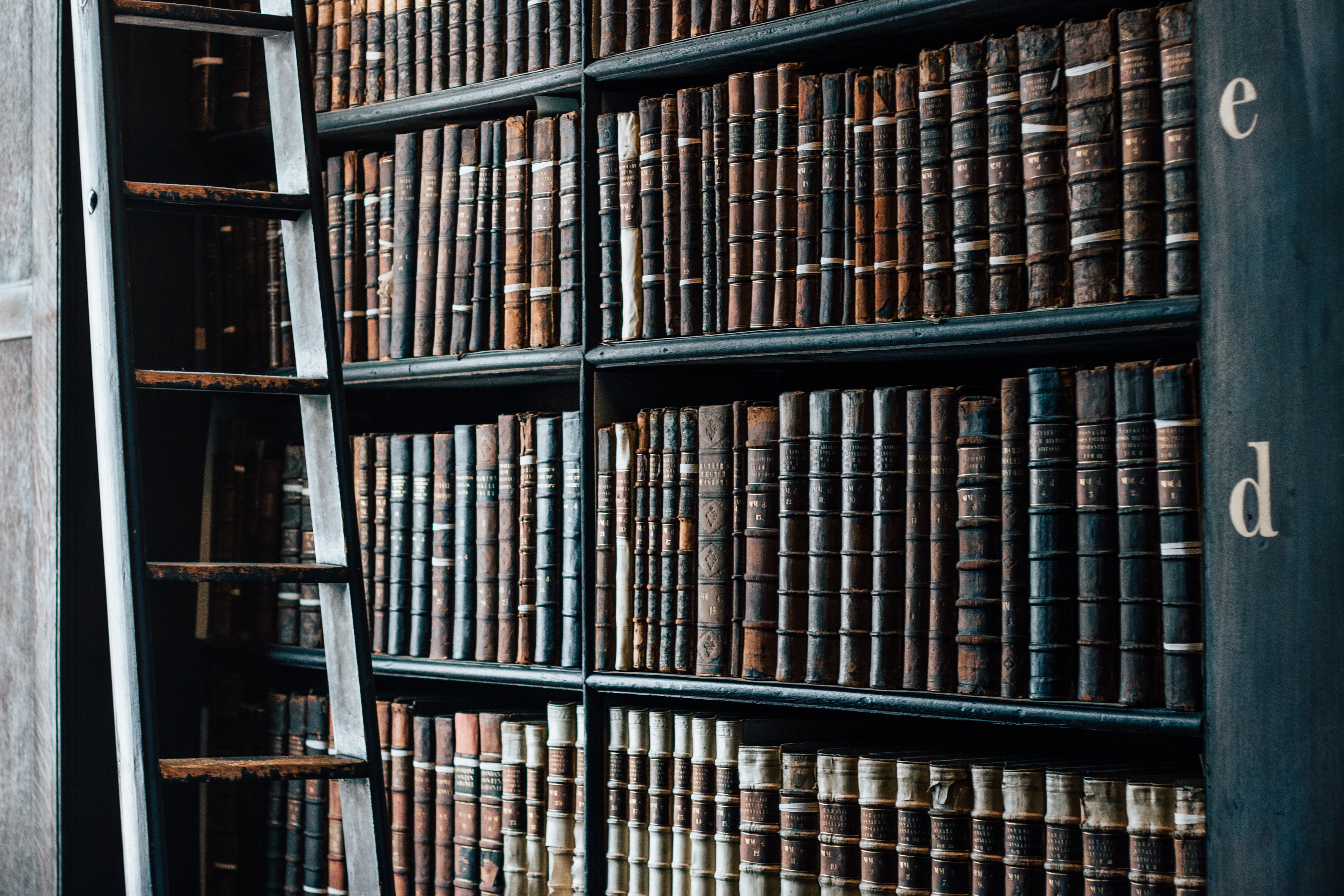 When a marriage files for divorce after ten years of being together, there comes a rule where request for alimony to be paid indefinitely. However, that is a mere myth as in reality: that rule does not exist.

Really, this all boils down to the Family Code Section 4336(a) from the state of California, where it dictates that any long-term marriage begins to file for a divorce proceeding, they can ask for the courts to retain their jurisdiction until after the divorce process has been completed or until the spouses agree. What this usually means is that the courts themselves have the abilities to make important decisions surrounding the affairs of the spouses requisition for divorce as well as begin an reevaluation of previous orders and proceedings. In some case, they can even modify some of them as time goes on.

However, there can also be cases where a “long-duration” marriage, which typically means a marriage that has lasted for more 10 years or more, can also mean up to 5 or 6 years. This of course depends on other contributing factors being thrown into each individual case, but for the most part, the rule generally applies for decade long marriages.