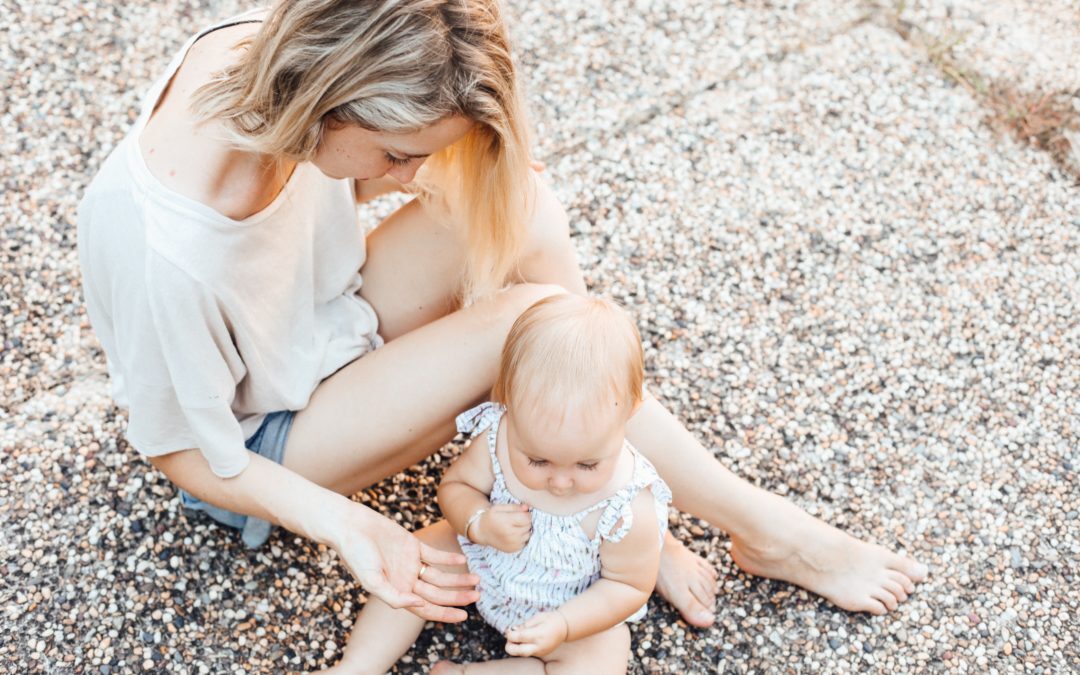 One of the most common things that occur during the divorce process is the obligations the court orders on the spouses to handle. These obligations can mean either spousal or support that one of the spouses need to pay towards the one that will require the support. However, there are going to be some big changes around the actual person who is required to pay the bills, according to a survey done. What that survey concluded was that it was mostly women who ended up paying for the support.

The survey was conducted by those from the American Academy of Matrimonial Lawyers, or AAML. They showed that about 54% of their respondents claimed that an increase of in the numbers of the child support paid by women, particularly their mothers, had occurred for the past three years. During that same period of time, there was a report that there was an increase of 45% of women paying for spousal support as well.

What is the Cause of this Increase?

A major reason for this cause is due to the two-income households in many American homes and marriages. Another reason is due to the increase in working women.

Back in the mid-1960s, it was uncommon for both spouses to be working, yet the percentage averaged around 47%. Now it increased to 62% of both spouses working in the same household, according to the U.S Department of Labor. The Pew Research center also confirms that many mothers in the U.S are the primary earners in the household. Still, despite these statistics, there is still of a negative reaction, as many women are still struggling when it comes to accepting these financial obligations.

It has been decided by the Supreme Court that it is a gender-neutral role, meaning any spouse can take the decision to pay for the support, either child or spousal. Before the decision was made, the role was for the husbands and they were the ones who needed to pay the support. Over time, the court systems in each state began to move away from this permanent state of spousal support as a means to provide aid towards the divorcing spouses and to help them transition back into their workplaces.